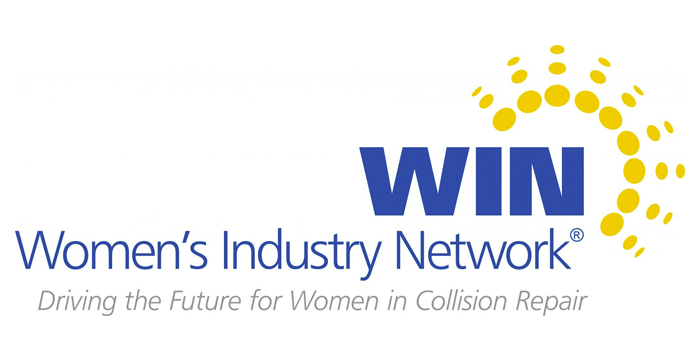 Women’s Industry Network (WIN®) is seeking nominations for the prestigious Most Influential Women (MIW) Awards. Nominations will be accepted through Friday, December 30, 2016. The 2017 nomination form may be downloaded from the WIN website at www.womensindustrynetwork.com.

The winners will be recognized at a gala held during the 2017 WIN Educational Conference, May 8-10, 2017 at the Westin Denver Downtown in Denver, CO. Nominations of women working in any segment of the collision repair industry across the United States and Canada are welcomed, and WIN membership is not a requirement.

Once again, WIN has retained an independent consultant to interview those who have been nominated for the award and select the winners, so that WIN can remain unbiased in the selection process.

“I am honored to have the opportunity through WIN to work with so many amazing women in this industry. The MIW program gives us the opportunity to recognize those extraordinary women who are leaving a positive mark on our industry”, stated Cheryl Boswell, CFO DCR Systems, LLC., MIW committee co-chair and 2015 MIW honoree.

Since being established in 1999, the Most Influential Women program has recognized over 80 women who have enriched the collision repair industry with their leadership, vision, and commitment to excellence. WIN acquired stewardship of the Most Influential Women program in 2013 and continues to evolve the program to align with WIN’s mission to “enhance the role of women in the industry”. The award recognizes women for their leadership in four areas: industry influence; professional accomplishments; mentoring and support for others in the collision repair industry; and for going beyond the requirements of their professional lives to give back to their communities.