ABPA Applauds the Reintroduction of the PARTS Act 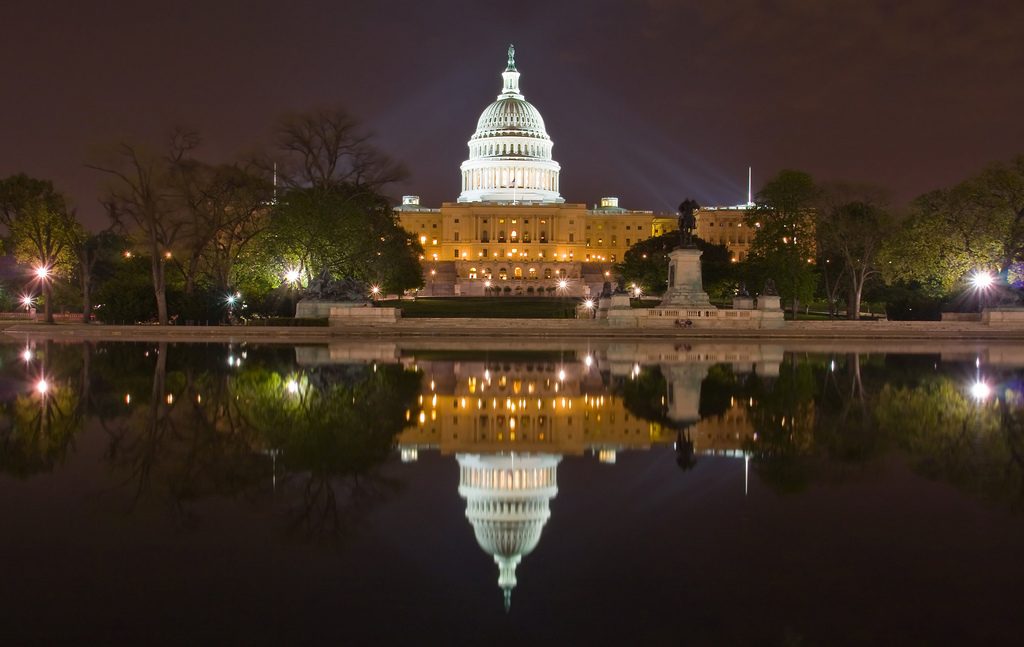 The Automotive Body Parts Association (ABPA) has announced its continued support of the “Promoting Automotive Repair, Trade and Sales Act” (The PARTS Act – S.812 and H.R.1879) which were reintroduced in both houses of Congress on Tuesday, April 4.

The PARTS Act would amend the current U.S. design patent law by lowering, from 14 years to 2.5 years, the period of time during which a car company could enforce its design patents against an alternative supplier for the sale of alternative collision repair parts (such as mirrors, fenders, hoods, and grilles). However, before the enforcement period ends, alternative suppliers could manufacture, test, market and distribute alternative parts pre-sale without being potentially liable for infringing upon the design patents.

“We support the PARTS Act because it is really about protecting consumer choice,” said Edward Salamy, Executive Director of the ABPA. “The aim of car manufacturers is to monopolize the collision repair parts market and eliminate all competition. This would hurt vehicle owners by saddling them with higher insurance costs, more totaled vehicles, and no alternative but to pay high manufacturer prices that are 25-50 percent more expensive.”