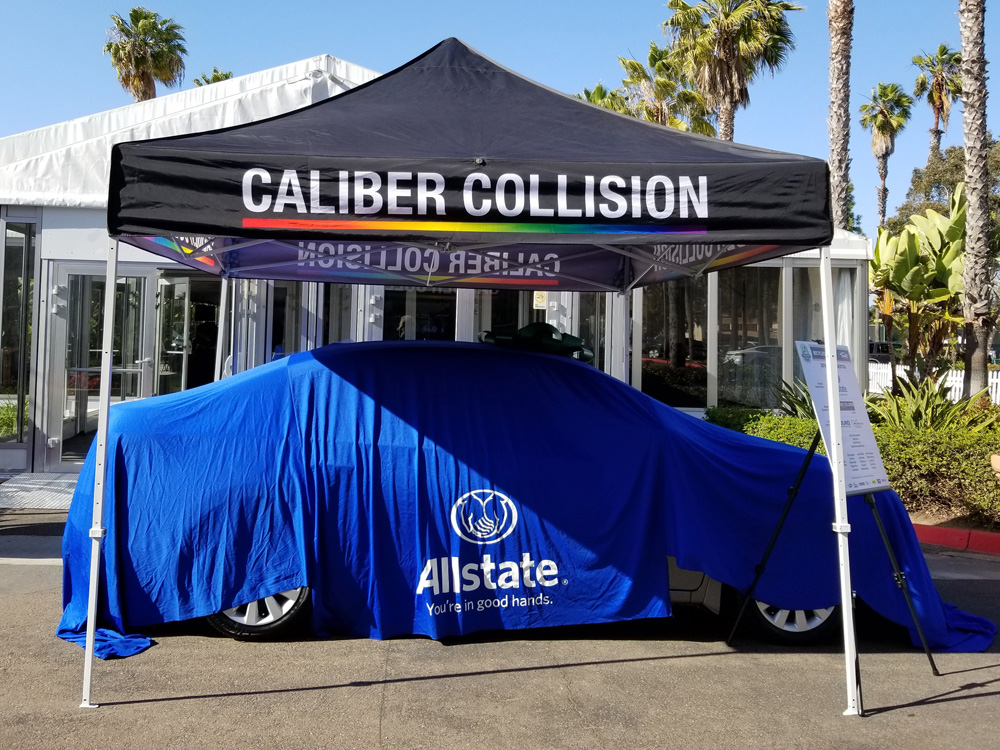 “I thought it was a prank,” said Robert Iaulualo of Chula Vista. “I was in shock. I even teared up a bit.”

The Marine Corps Recruit Depot communications administrator had received an unexpected call announcing that a free car was headed his way. The timing was great — Iaulualo had planned to shop for a car that weekend.

His own 11-year-old auto had logged more than 200,000 miles and was barely drivable, able to go a maximum of only 35 mph. That means Iaulualo could only use it for local errands and grocery shopping — no freeway driving.

For longer trips, the disabled military vet uses buses and trolleys or borrows a friend’s car.

“It’s been really tough,” said the dedicated dad, who commutes to Los Angeles on weekends to visit his 2-year-old daughter. 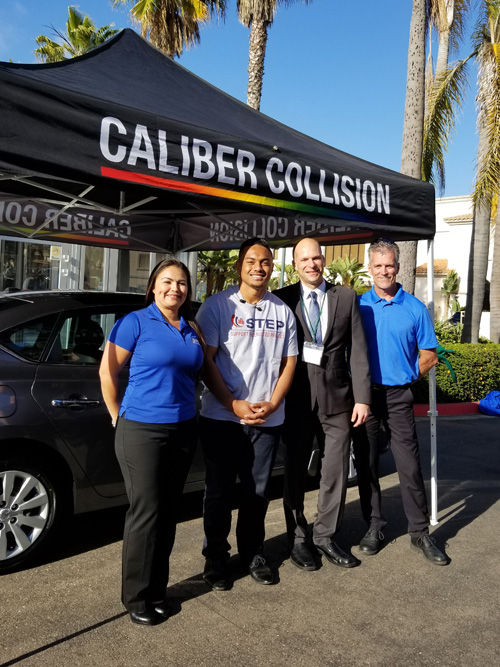 On Wednesday, Iaulualo hadn’t yet seen his new car — a refurbished 2016 Nissan Sentra — and didn’t know its make or model.

“I don’t care if it’s a bucket, if it will get me from point A to point B,” he said. “I’m just ecstatic I’m getting a car and don’t have to make payments.”

The Nissan is a thank you for his two Afghanistan combat tours from the collision repair industry — part of a Recycled Rides program begun in 2007 by the National Auto Body Council. He was nominated by San Diego-based Support The Enlisted Project and is one of about 300 people to be awarded refurbished autos this year.

Iaulualo’s Nissan — donated by Allstate — was refurbished by Caliber Collision technicians in La Mesa who volunteered their time and used parts donated by suppliers to Recycled Rides.

On Thursday evening, he was handed the car keys here at the annual convention of the Automotive Body Parts Association. “The timing is perfect after all that I’ve been through,” said Iaulualo. “I feel so blessed.”

Click here to see a news video of the event, courtesy of CBS News 8, San Diego.