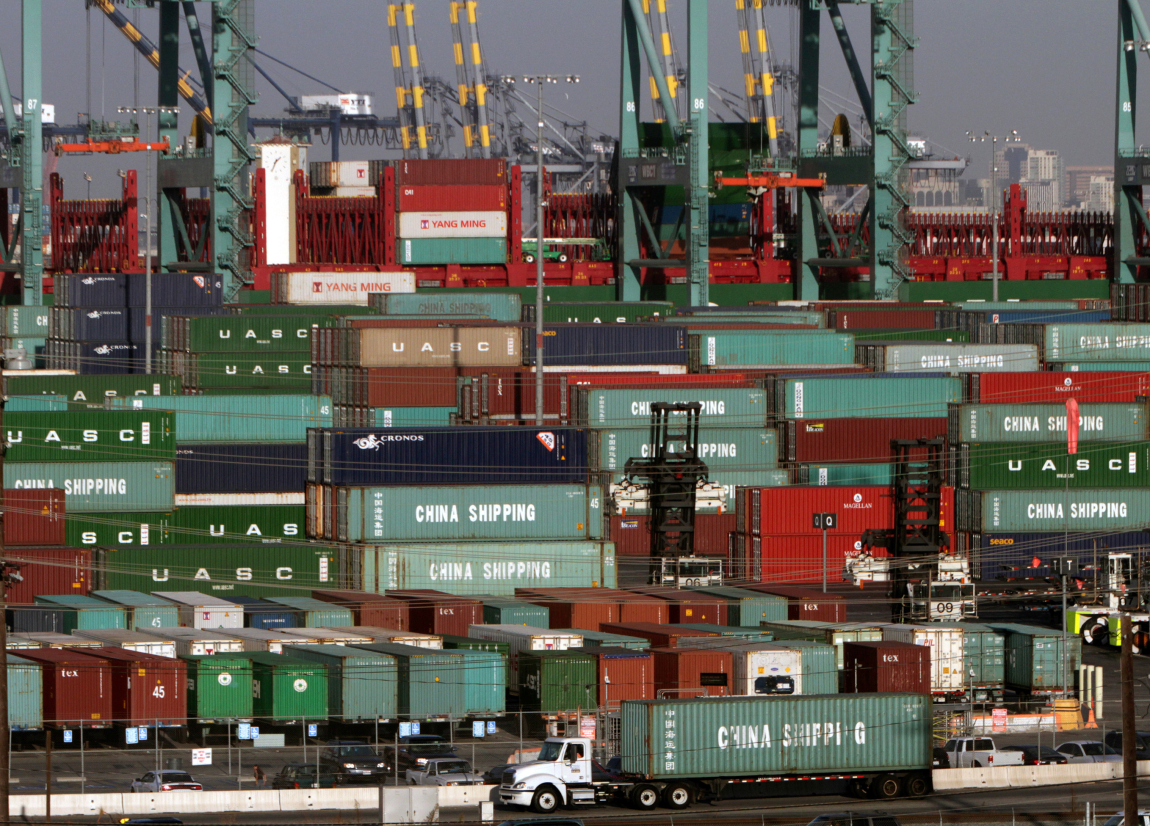 Ports on the U.S. West Coast were expected to reopen to shipping on Monday following a weekend shutdown tied to a labor dispute. A total of 29 ports were idle on Saturday and Sunday after being closed by terminal operators. Though ship movements were at a standstill, the Pacific Maritime Association said that yards in the five busiest ports — Seattle, Tacoma, Oakland, Los Angeles and Long Beach — were busy moving cargo off the docks.

A 14-week dockworker slowdown has slowed cargo processing up and down the West Coast, where the bulk of Pacific Rim shipments are unloaded. According to an article in USA Today the Pacific Maritime Association, representing port terminal operators, said that the dockworker slowdown “had choked cargo and ship movements.”

The temporary port closures came amid negotiations for a new contact between the terminal operators and the International Longshore and Warehouse Union, which represents the dockworkers. The terminal operators’ association said it was no longer willing to pay top dollar to union members working at a snail’s pace.

“After three months of union slowdowns, it makes no sense to pay extra for less work,” said association spokesman Wade Gates in a statement. The reduced pace has “needlessly brought West Coast ports to the brink of gridlock.”

According to USA Today, unionized dockworkers are among the nation’s best-paid blue-collar workers. The union has successively negotiated pay increases for its members over the years that compensate for vastly increased productivity, made possible through containerization of freight, that has dramatically reduced the number of workers needed to load and unload ships. As a result, the association said the average longshoreman union member earns $147,000 a year.