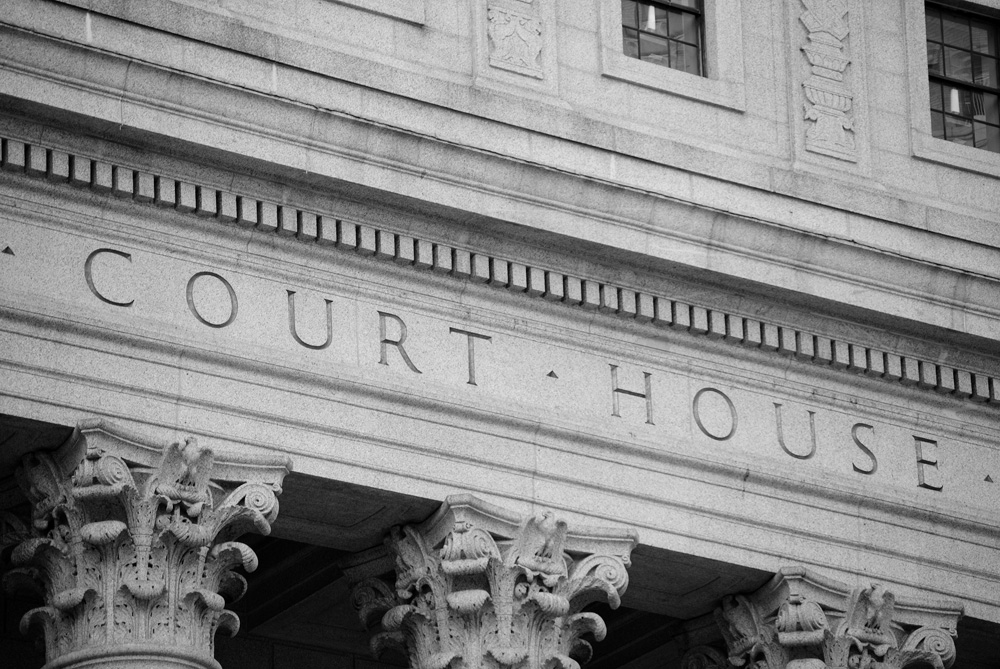 ABPA sued Ford Global Technologies LLC (FGTL) in the Eastern District of Texas (EDTX) for a declaration that FGTL’s design patents are invalid and unenforceable. FGTL moved to dismiss the case, claiming that ABPA lacked associational standing to challenge the patents. ABPA won the motion and became the first association ever to win an associational standing challenge in a patent case.

FGTL then moved to transfer the case to the Eastern District of Michigan (EDMI). A magistrate judge issued a Report and Recommendation (R&R) that the case should be transferred. ABPA filed objections to the R&R pointing out that magistrate judge committed clear error by failing to consider the inconvenience to ABPA’s witnesses (which is the most important factor in a transfer analysis) and by failing to consider evidence and witnesses in and around the EDTX. Under the rules, a different judge should have reviewed ABPA’s objections. While the objections were pending, the magistrate judge who issued the R&R became a district court judge and approved his own R&R and transferred the case.

ABPA then objected that a proper review of the R&R never occurred and moved to vacate the transfer order. The local rules of the EDTX state that the case papers should not be transferred before 21 days following the order of transfer so proper motions challenging the transfer order can be filed. The clerk of court prematurely transferred the case before the 21 days, which deprived ABPA of the ability to have motions ruled upon that challenged the transfer order.

In a related lawsuit, FGTL sued certain ABPA members in the Eastern District of Michigan for design patent infringement. These ABPA members filed a motion to dismiss for lack of personal jurisdiction. The parties currently are engaged in jurisdictional discovery to determine if the Michigan courts have jurisdiction over the ABPA members.

In a second related lawsuit, ABPA members filed suit against FGTL in the Northern District of Texas for a declaration that the FGTL design patents are invalid. FGTL filed a motion to dismiss and the issue is almost completely briefed and before the court for decision.

ABPA remains confident there are strong arguments that FGTL’s design patents are invalid and unenforceable and ABPA is fighting hard to have a court decide these issues. FGTL continues to make tactical moves ABPA believes are intended to delay or prevent these patent issues from being decided by a court. If you would like to find out how you can help, please contact the ABPA corporate office at 800-323-5832.