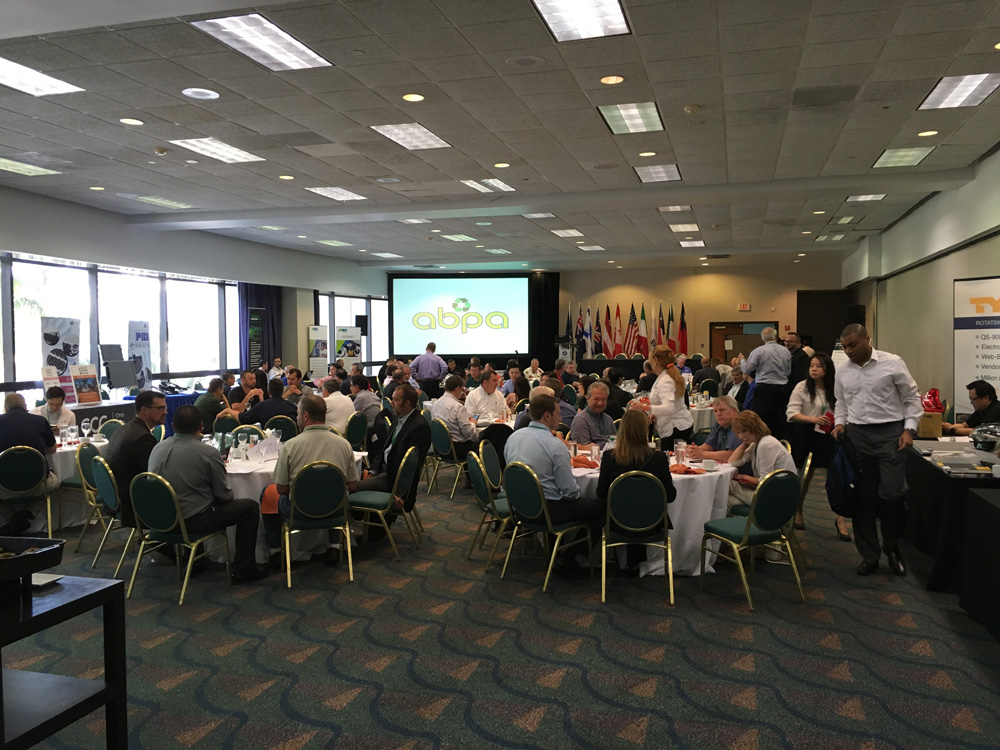 We were back at it on Friday morning with a final business session. Bob Frayer of NSF International provided some excellent insights into the U.S. collision market, noting that there were over 19 million accidents last year, with more than 70% covered by insurance. Frayer noted that over 20% of collision repairs are now being made with aftermarket parts, a significant increase over the past ten years, but that a huge potential for growth remains available.

He then outlined NSF’s program for certifying aftermarket parts distributors, the number of whom is rising rapidly, and the newer program to certify collision repair shops. Bob then addressed the “elephant in the room” of more than one certification organization by allowing that, “Insurers should recognize ANSI as the oversight organization for certifying bodies.”

Dan Morrissey then reported on the status of the ABPA’s lawsuit against Ford Motor Co. The ABPA is fighting Ford’s successful motion to move the lawsuit to Michigan, which offers a “friendlier” location for the automaker. Dan cited the continuing need for financial support for the lawsuit, saying that any contributions to the defense fund will remain anonymous to avoid repercussions from Ford or other automakers.

Will Nordwind of Venable, LLC reported on the Quality Parts Coalition (QPC) efforts to deny OE manufacturers unfair protection through manipulation of patent laws. He gave a very positive report on the PARTS Act, saying the legislation is gaining support in the House of Representatives (H.R. 1057) and that a Senate version of the bill (S. 560) has two powerful sponsors. The next step is to try to get a hearing in the Senate and to move the House version of the bill to the “markup” stage.

The final presentation kept the entire gathering in rapt attention. David Bauders of Strategic Pricing Associates providing a fascinating at how data-driven pricing can help delivering significant profit margin growth on both the selling and buying side. You can view David’s PowerPoint presentation here.