A Call to Stop the Border Adjustability Tax 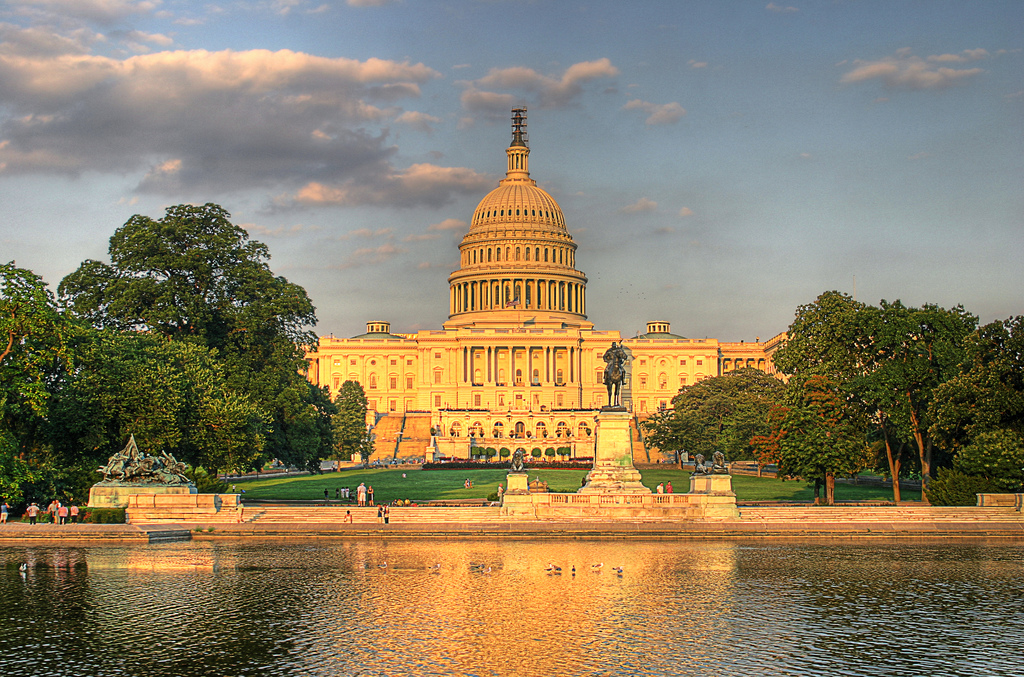 With the election of Donald Trump, Republicans in Congress now see an opportunity to enact comprehensive tax reform, which may include a damaging “tariff in disguise” that could cause significant harm to the aftermarket parts industry.

A provision, known as the Border Adjustability Tax (BAT), under consideration by Republican leaders, seeks to punish businesses that import products into the U.S.

The BAT, which subjects imports to essentially a new tariff by denying U.S. companies the ability to deduct import costs from taxable income, would be damaging to the auto care industry in the following ways:

While a formal tax reform proposal is yet to be released, Republican leaders, including the President-Elect and House Ways and Means Chairman Kevin Brady, have already been touting the BAT as an essential piece of tax reform that will level the playing field for American-made goods.

While we support efforts to lower the corporate tax rate to 20 percent, we are concerned about the BAT, and are working with a broad business coalition to oppose its consideration in Congress. We encourage ABPA members to write to their members of Congress to voice their opposition to a BAT.

The link below (provided by the Auto Care Association) allows you to send an opposition letter to your members of Congress. Also, please bring this issue to the attention of your finance department so they can calculate the true impact the BAT would have on your company’s bottom line.