Today we are announcing the first confirmed speakers for the upcoming 2018 ABPA Convention in San Diego – George Avery and Steve Fodor. 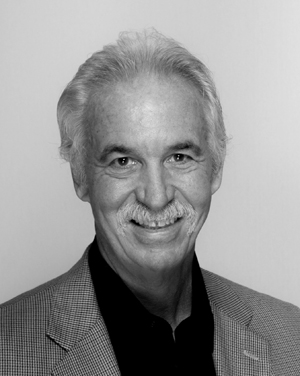 George Avery is available to speak on a variety topics, but his talk, “Anyone can give good customer service… when you feel like it” is the most popular with those who face customers every day. George offers five things to think about long before you ever see a customer. George uses personal experiences with customers as well as those he has worked with during his career to make the audience laugh and think about giving good customer service… and feel like it!

George started at the State Farm Home Office in Bloomington Illinois as an auto claims instructor, and was later promoted to management in the Learning and Development department where he was responsible for developing and delivering auto estimating curriculum for auto estimating personnel and management company-wide. He then assumed an Auto Estimating Consultant role in the Property and Casualty Claims department, where his responsibilities included providing guidance and direction to management in multiple states. As a corporate consultant, George served as the committee chair for several corporate committees responsible for auto estimating procedures company-wide. George served as a resource for media requests and managed the State Farm Repair Facility Advisory Council.

Since 2005, George served as the State Farm spokesperson to the auto repair industry. George speaks at local, national, and international industry events providing insight on repair issues with industry associations and trade groups as well as the media. After 37 years, George retired from State Farm Insurance in June of 2016. 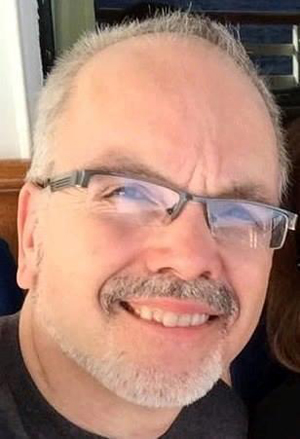 Steve Fodor will speak on “The Ever-Changing World of Importing into the USA“. Some of the topics that will be discussed are: recent legislative changes and how they are impacting all importers; U.S. Customs focus on enforcement of regulations and facilitation of trade; the Five Priority Trade Initiatives that drive US Customs’ policies and procedures; proactive steps that importers can take now to keep their imports flowing smoothly; and the particular regulatory efforts that impact the automotive parts industry.

Steve began his logistics career in the early 1980’s in Detroit with CJ Tower & Sons. Having a passion for the industry, Steve obtained his Customs Brokerage license in 1988, and has spent the last 32 years developing expertise in the field.

In 2004, Steve founded his own customs brokerage firm, Customs Services & Solutions, Inc. In the next few years, TradeLogic International, Inc., a consulting firm dealing in all aspects of logistics and trade was realized. And now, 2016 has brought a new company AFTC to help Importers meet their compliance needs and training in the complexities of importing to the U.S.

Steve has gained his expertise through many years of hands-on work in the industry and enjoyed helping his customers and clients to navigate the variable waters of importing into the U.S.