Life Goes on for Saab Parts

Although Swedish automaker Saab shipped its last car to North America three years ago, the business of supplying parts for the estimated 450,000 Saabs on American roads goes on, and is actually growing. 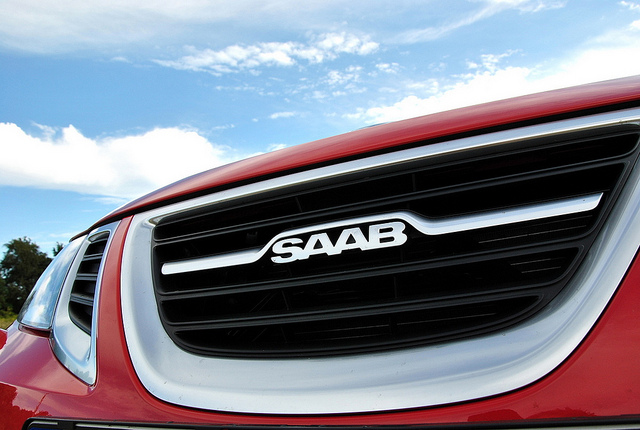 Saab Automobile Parts North America, which emerged from the Swedish automaker’s bankrupt U.S. operations, has 200 authorized service centers in the United States, up from 180 three years ago, according to Tim Colbeck, the company’s CEO. The company ships about 300 parts orders daily and more than 95 percent of the parts ordered are filled immediately.

While Saab Automobile AB filed for bankruptcy in December 2011, the parts division of Saab Cars North America did not replenished its supplies of spare parts. This forced the newly formed parts supplier to play catch up.

“The fill rates when we started in June of 2012 had gotten as low as 40 percent. By September 2012 we were back to about 90 percent. And now we are at a 96 percent fill rate, which puts us pretty much at the industry standard,” Tim Colbeck said. The bulk of Saab’s warehoused parts are for vehicles built between 2005 and 2011. But, he added, the company is adding new lines of parts for older vehicles where there is demand. The company sells powertrain parts, wheels, accessories, trim parts, upholstery, safety parts, body panels and other items.

Saab sold automobiles in the U.S. for more than fifty years, from 1955-2011, and sold millions of cars. Colbeck said Saab is unusual because many older models, such as the company’s popular mid-1990s convertibles, are still on the road and have owners who want to keep them in good repair.

Colbeck is looking to add authorized service centers in areas of the country where many Saabs are in use. But he knows the business will shrink as accidents, use and time reduce the number of Saabs on the road to a point where it is no longer profitable for dealers to carry parts and offer service.

“The one thing we don’t want to see happen is that someone who wants a Saab part can’t buy it. There are a few areas of the country now where the dealers are not wholesaling or there isn’t a dealer,” Colbeck said.