Changes in Ocean Shipping Rates Ahead 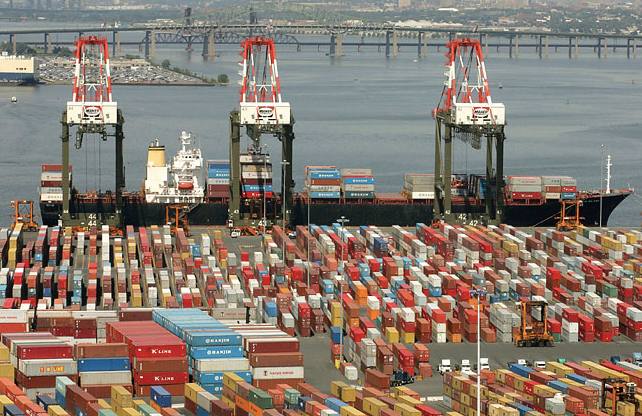 Shippers in the Asia-U.S. trade lanes are being told to expect a new approach to pricing and increased rates, as container shipping lines deal with higher costs and the logjam created by limited inland rail and truck capacity.

In the meantime, member container lines in the Transpacific Stabilization Agreement (TSA) are ready to implement a further $1,000-per-40-foot container (FEU) general rate increase (GRI) for all origins and destinations, reflecting stronger than expected holiday traffic and related service demands. The recommended GRI is to take effect on December 15, 2014.

TSA cited press reports of double-digit import growth in September and October, and forecasts of continued market momentum through the remainder of the year. As in recent years, the holiday retail season is likely to extend into January via gift cards and post-holiday sales promotions.

“With rates as low as they have been since 2011,” said TSA executive administrator Brian Conrad, “lines have steadily reduced and consolidated services; they continue to play catch-up as demand ramps up beyond what had previously been expected.”

Future rates may be determined in a different manner, based on rate minimums rather than an across the board general rate increase, according to Conrad.

“Rate minimums are an effort to better reflect actual costs of service, rather than simply recommending a specific increase to whatever baseline rate is in the tariff based on short-term supply-demand conditions. Rates will continue to fluctuate with the market according to origin-destination pairs, service requirements, routing and so on, but a common base guideline is essential for lines to maintain basic service levels and, beyond that, expand their offerings based on customers’ needs,” said Conrad.

Member lines have additionally modified TSA’s formula for other equipment sizes with respect to minimum rates. Base rates for 20-foot containers (TEU) will be assessed at 90% of FEU rates.

TSA’s Conrad says, “Simply rolling over last year’s contract rates, let alone reducing the rates, as some shippers have requested, is just not workable. The goal is a meaningful net increase, with full cost recovery for fuel, chassis, free time and other costs, irrespective of supply/demand or other considerations.”