Report on CIC in Palm Springs 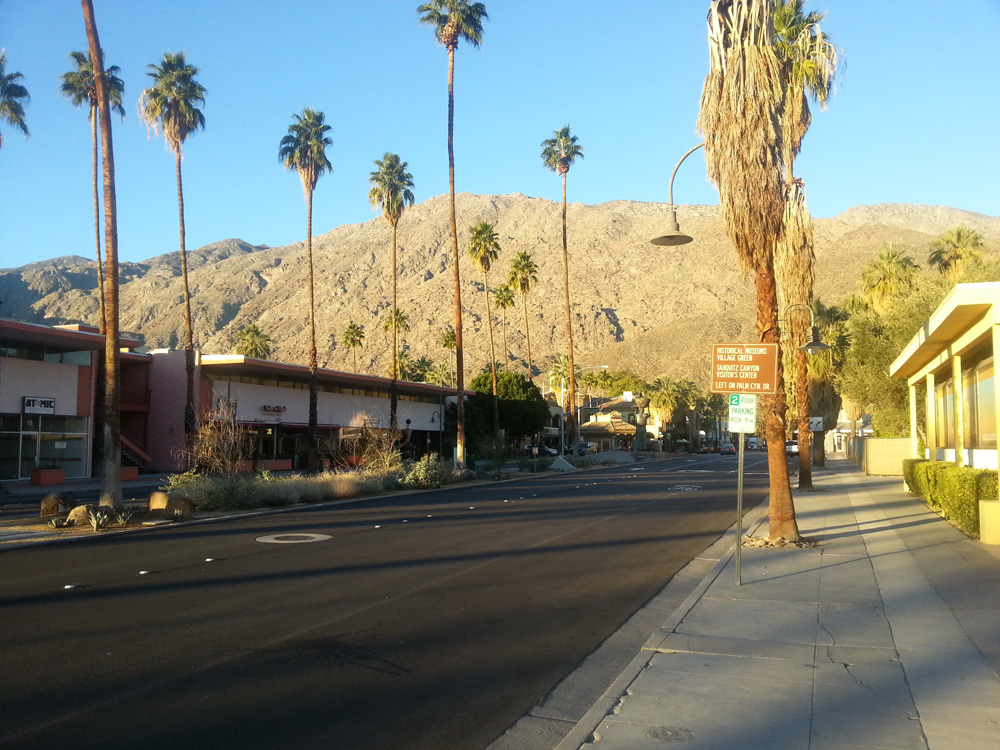 While most of the U.S. suffered under a prolonged cold spell in mid-January, collision industry leaders gathered in warm temperatures and under blue skies at the annual Collision Industry Conference (CIC) in Palm Springs, California on January 15-17. As usual during CIC Week there were a multitude of activities.

ABPA was well represented in Palm Springs, with Chris Northrup of Professional Parts Group (who serves as co-char of the CIC Parts and Materials Committee), Nick Scheid of API/Cornerstone, John Palumbo of Partschannel, Jim Smith of JSC Group, and me all in attendance. It is important that ABPA continue participate in industry-wide events such as CIC in order to make sure our views and concerns are fully and accurately represented.

A number of collision industry group held meeting during CIC week, including CIECA, SCRS and the OEM Roundtable. NABC marked their 20th anniversary with their annual fundraising golf outing, which sold out. Led by main sponsor Hertz, NABC raised a record $60,000.  Prior to golf the NABC donated a car to a single mother in the Palm Springs area through their “Recycled Rides” program. 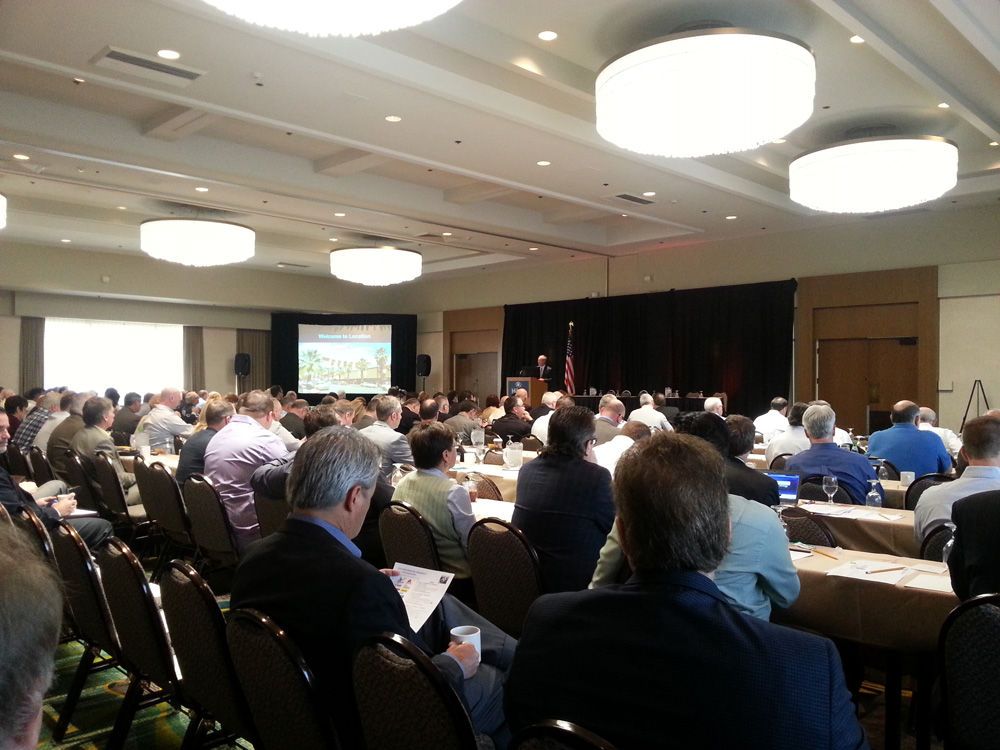 The Collision Industry Foundation (CIF) held a well-attended fundraising reception, where they awarded a full set of tools, provided by Snap On, to a veteran who served four tours of duty overseas. While the soldier was deployed his tools were stolen.  CIF honored him and his wife during the CIC meeting and at their reception.

Many years ago, the January CIC meeting was known as the “planning meeting.”  Every year a great deal of time was spent in collecting issues from the membership, categorizing them, prioritizing them and reviewing the need for each committee. In addition, committee chairs often changed at this time.

Several years ago it was decided to do the “planning” part every other year, during the first January of a new chairperson’s tenure. The process of identifying issues has evolved as well, with much work being done in advance and throughout the year.

Now each committee reviews what it had done over the last year or two, indicates topics still on their agenda and presents issues and questions. After that recap, each chair takes questions from the floor to identify issues that could be added to the agenda of a particular committee. The committee chairs also asked for people to volunteer for the various committees.

Among the most talked about issues this year was data technology and data sharing. The CIC’s Governmental Committee established a subcommittee to study this issue and make recommendations that will address data security and protection as parts makers, insurers and repair shops share more and more information across platforms.

The CIC continues to be an important “central group” that brings together many diverse collision industry groups to discuss common issues and to work on arriving at cooperative solutions.